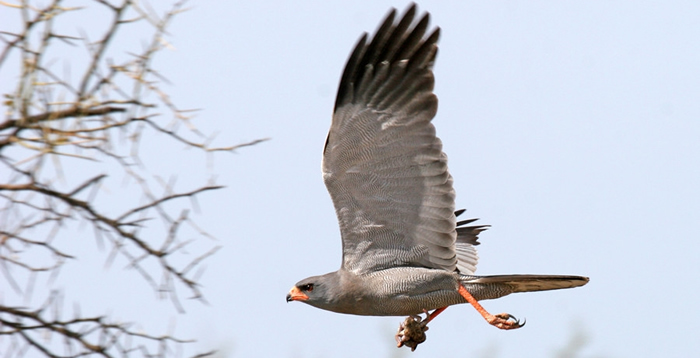 The great variety of natural environments, climates and altitudes, from the -116 m of the Danakil Desert to the 4543 m of the Simien Mountains create a stunning variety of biotopes making Ethiopia a very unique place.
Afro-alpine highland vegetation, bush, grasslands, forests and wetlands as well as the dry desert landscapes and mild climate on the Ethiopian Highland Plateau – Ethiopia represents all that Africa has to offer.
Over 850 species of birds live here, of which 23 are endemic and more almost endemic, East-African species which sometimes can be seen without great effort. The Ethiopian Wildlife Society provides a list of 69 important bird watching sites, spread throughout the country.

Bird Watching Sites and species
Most bird watching sites are in the south of the country and an itinerary in search of all endemic birds would take a minimum of three weeks. The most promising areas are the Awash National Park, the Rift Valley Lakes, the Abyata Shalla Bird Sanctuary and Bale Mountains National Park. Also the Jemma River Valley as well as the escarpment north-west of Addis, the area around Debre Berhan, Ankober and Debre Libanos, Wondo Genet and the Harenna forest, the region around Negele, Bogal Manyo and Yabello as well as the Senette Plateau would guarantee seeing many species which can sometimes only be found in a very small area. Also a shorter tour of about 10-15 days would guarantee seeing most of the endemics and several hundred other species. Our experienced birding guides know the best spots and all the tricks to spot as many species as possible.
Hereunder some of the popular bird watching sites with corresponding key species:

Awash National Park:
A total of 460 bird species are recorded in the park, with more than 50 species belonging to the Somali-Masai biome and about 50 birds of prey like Bat Hawks, Snake and Imperial Eagles, Lesser Kestrel, Pallid Harrier, Koris and Arabian Bustards. The park is also an important breeding place for Rupell's Griffon Vultures, Fox Kestrels and Carmine Bee Eater. Also Ostrich, Secretary Birds, Basra Reed Warblers, Yellow-Throated Serins and Somber Chats can be seen in the park.

Bilen:
Over 440 species of bird have been recorded in this area including rare species such as the endemic Yellow-throated Serin, Sombre Chat and Arabian Bustards.